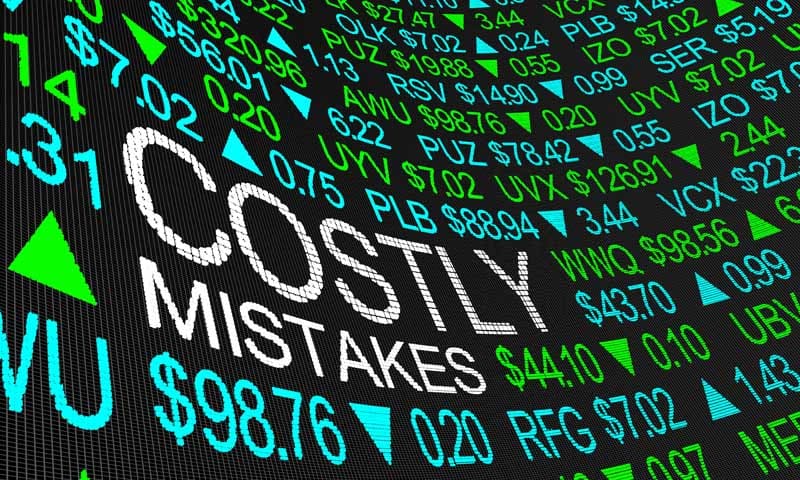 Despite what some of my audience thinks, I don’t have all the answers. Nor did I do everything right. I have made dozens of blunders along the way. Here I’m airing some dirty laundry and revealing some of my money mistakes.

I created a business model for a profitable physician finance business. But I failed to put it in place. I started a new medical clinic for my employer instead. This was before Jim Dahle created his White Coat Investor Empire.

I learned this term from Matt Manero. It implies letting your foot off the gas pedal too soon.

I didn’t buy life insurance when I was healthy in my early 30s. This put my family’s finances in jeopardy. Especially since I became uninsurable after being diagnosed with cancer at age 34.

I paid off all debt at the first opportunity, even my mortgage, and real estate debt. I would have many more millions with even a tiny amount of prudent leverage.

I created complicated and suboptimal portfolios and asset allocation. They satisfied my complex theoretical thinking but prevented me from simple, effective investing.

Despite these money mistakes, I reached Financial Freedom in my Forties. I’m hoping that my blunders give you hope. You don’t need to be all-knowing or perfect to reach financial success through a medical career. Make a few key choices and have faith that you will succeed.